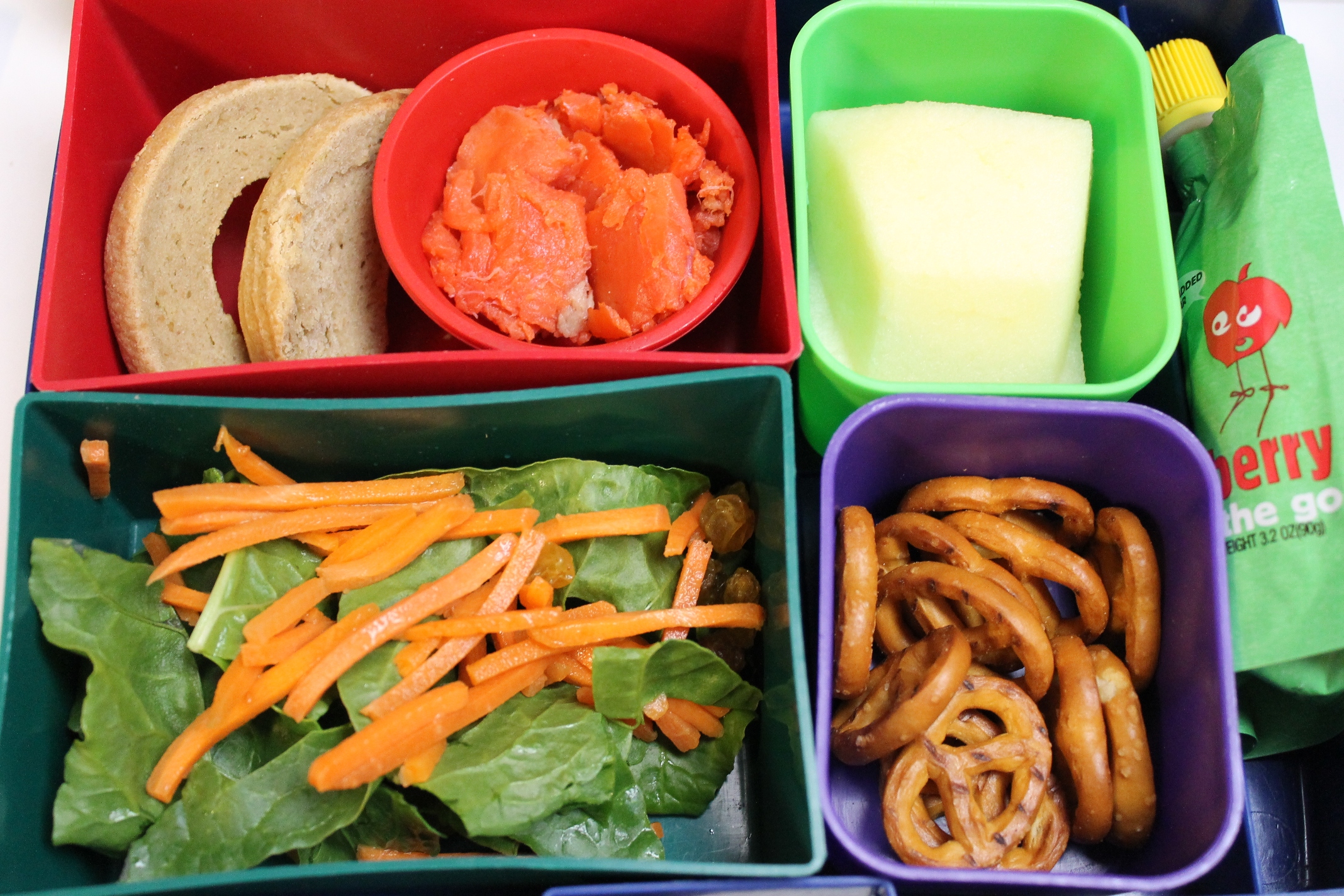 For those of you who are interested in gluten free diets or you are new to the blog, check out my Q and A with Central Restaurant Products.

My son and I are both gluten and dairy free. I discuss my own diet in the Q and A, but I don’t mention my son. Charlie has been dairy free since September 2010 and gluten free since October 2010. Why did I do that? Well, Charlie had chronic ear infections, which cleared up after going dairy free, but he was then diagnosed with asthma in September. I didn’t want to have to give him two daily medications per day. At the same time I didn’t know how I would toilet train a child with chronic diarrhea. So I changed his diet and there went his breathing problems and his GI issues. I regret that I didn’t get him tested for Celiac disease prior to taking him off of gluten, but the dairy test had been negative and the allergist thought I was crazy. I tried a gluten free diet only on a whim and I didn’t expect it to work at all. Instead, it changed everything pretty much right away. 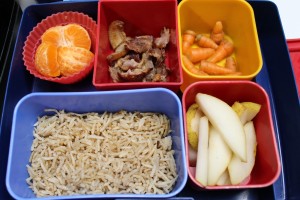 We were at Trader Joe’s and my son saw the bags of mandarin oranges and he was sold. So they aren’t local, but they are a favorite. I grew those carrots though! Child care menu: Chicken Alfredo, Elbow Pasta, Winter Blend, Pineapple Chunks, Mini Wheat Hamburger Bun 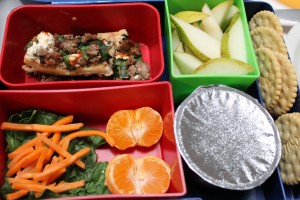 I had a craving for pizza so I made a gluten and dairy free one. This one has beef on it, but I bought the beef at a farmer’s market. I have to say that the beef tasted like nothing I have ever tasted before. The beef had almost a “gamey” taste to it — is that true beef should taste like? This was straight from a farm in Wisconsin. My husband didn’t notice a difference, but to me it was apparent right away. I also used goat cheese and spinach from our CSA. Child care menu: Cheesy Chicken, Diced Parsley Potatoes, Broccoli, Fresh Pear, Wheat Dinner Roll 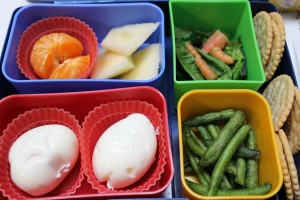 My son helped me pull the little carrots out of the ground and he was so stoked. Child care menu: BBQ Turkey, Steamed Rice, Oregon Blend, Banana, Rye Bread 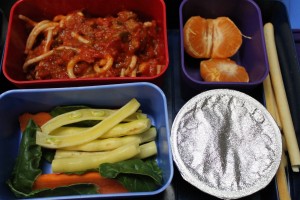 I split the yellow green beans in half because my son likes to eat the little beans inside. Also I tried Trader Joe’s “pear sauce” but my son was not a fan. Guess you’ll be seeing those in my lunches. Child care menu: Penne Pasta & Meat Sauce, 3 Way Blend, Cinnamon Sliced Pears, Wheat Bread 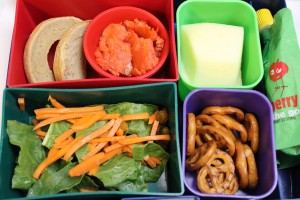 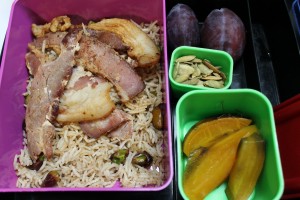 I don’t mind eating bacon fat. I’ve decided that fat doesn’t make me fat, but instead keeps me feeling full so I don’t binge on my favorite trigger foods (i.e. cookies). Also the golden beets all turned black after I roasted them! Any hints on how to avoid that next time? I also sauteed the beets’ greens and they were better than spinach or kale prepared that same way (don’t get me wrong, I love my spinach and kale, just not sauteed in a pan). 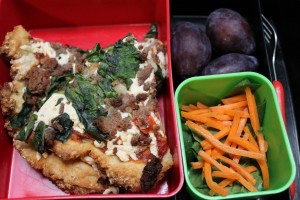 I used daiya cheese on one pizza and goat cheese on the other. I know a lot of you think that the daiya cheese is a weird non-food. When you are looking for a cheese replacement, you’ll try anything. And guess what? I left this lunch on the counter at home. I realized this on the way to work so I was able to call my husband and have him put it in the fridge for the next day. I left my water bottles at home too so I was really devastated. I could have bought school lunch that day, but I just didn’t want to go through that again. Instead I ate a lunch of almonds and rice cakes. The next day I finally ate my lunch. 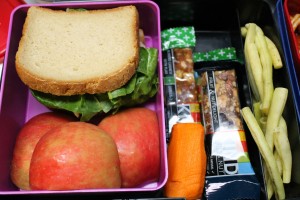 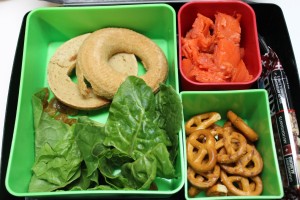 I’ve always been a bagel and lox fan. Love salmon.