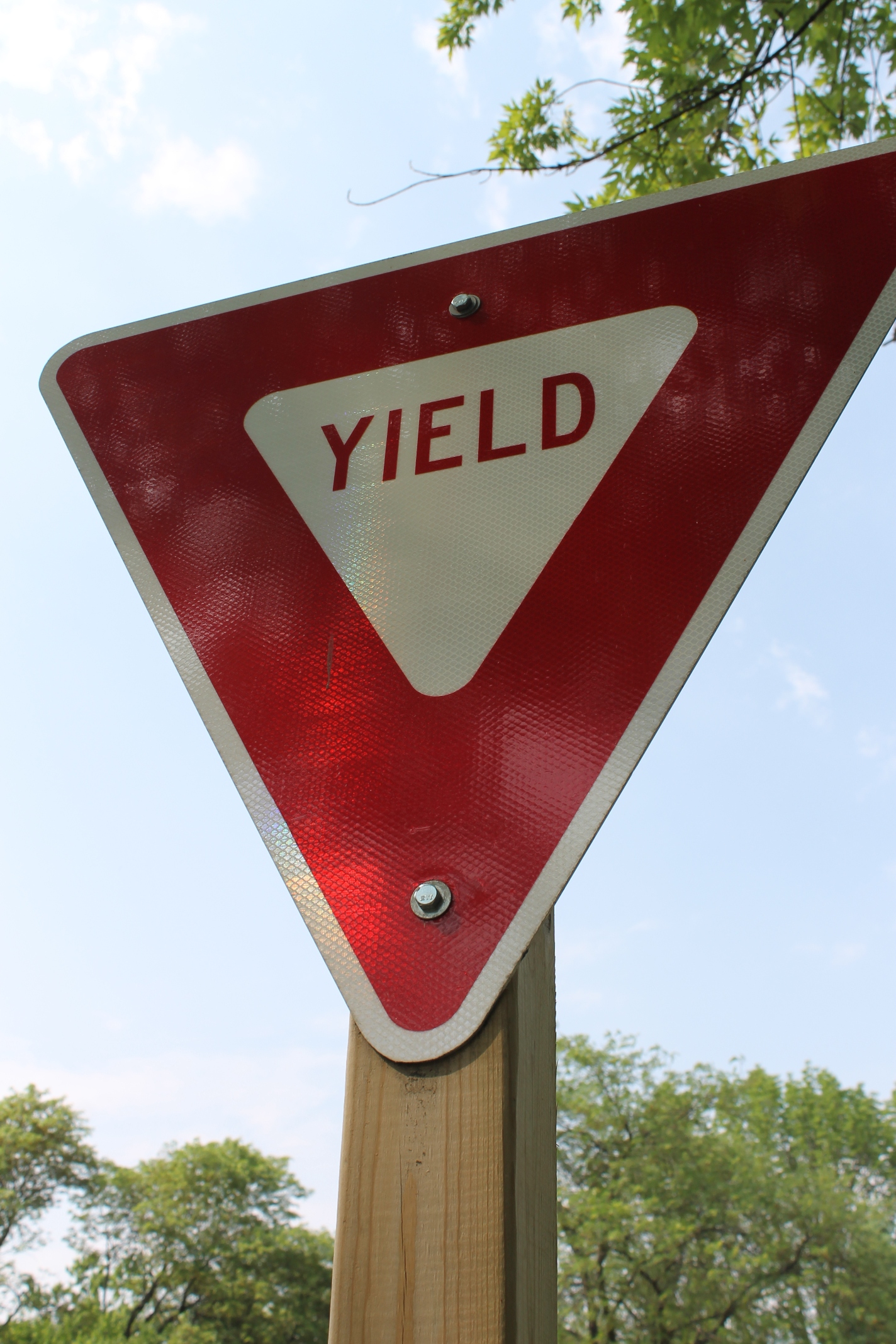 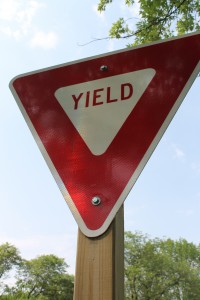 My life has rolled on since I ate a year of school lunch and blogged it, published a book and appeared on TV. I’m grateful it has, because I don’t like getting a lot of attention. And while the cause of school food reform is a valiant one, I have blogged less and less as the years have passed. I even ditched my smart phone in January of this year. I needed a break and I highly recommend it if you feel like you have lost your ability to focus.

My absence in the school food reform movement, and in the larger food reform sphere, is not due to a lack of interest on my part. I had baby number two and there’s nothing like an infant to reorganize your life and prioritize everything else. But mostly I am trying to stay employed. While some considered me as “famous” because of this blog, I feel more “notorious.” I have not been able to shake that feeling of shame that came along with doing the whole thing anonymously. It was like a big scary secret for 18 months and even though I felt a ton of relief when I came out, I am left with some toxic emotions even now. Secrets aren’t healthy for people. I probably need therapy.

But I’m still proud of myself in quiet moments of reflection. I did something that mattered a great deal to me and to students I continue to worry about. I want to own what I did and be bold, but doing that does not seem to translate into professional opportunities. I work with similar kids now, but I do avoid the lunchroom. It’s school food PTSD.

What to do with myself professionally now? That is the question that only I can resolve, but I have not been successful in my search for an answer. Of course, I am working as I have been trained: a school-based speech pathologist. I love my job, the kids, and schools. But there is something missing and I’m trying to figure out what that is. I expect this to take some time to sort through, maybe years.

I’m throwing this one out to you, my readers. You have seen me through all these years. What now? Hypothetically if you were me, what would you do next professionally?