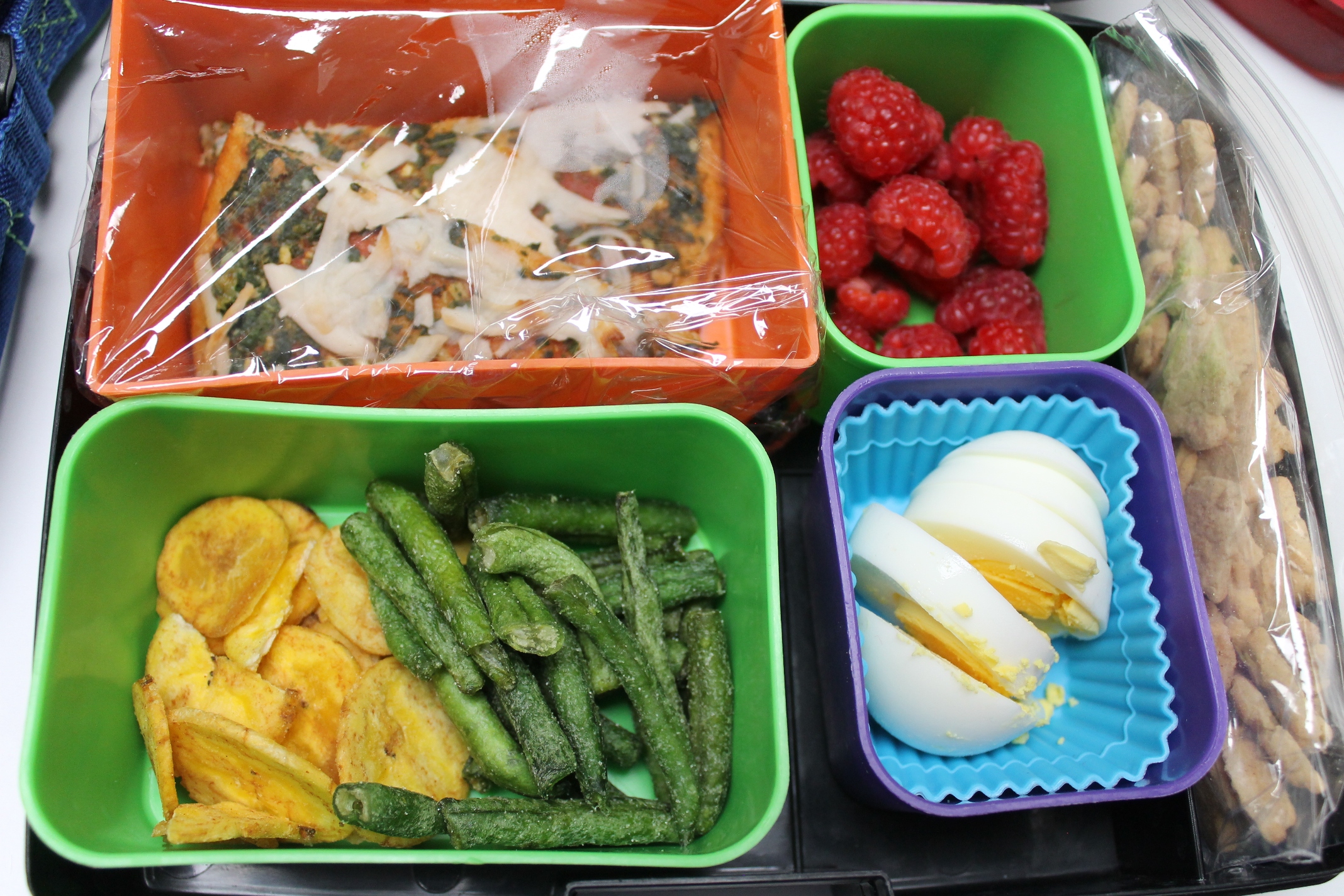 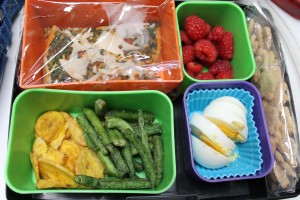 I really hate packing my son’s lunches. I know you guys enjoyed those posts, and some of you still want to see photos of lunches, but I always felt funny sharing them. Here’s why: 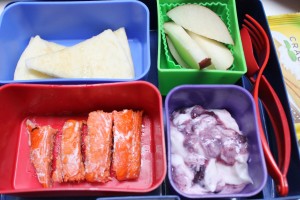 And then last spring my son started struggling at school. My heart broke when I got a bad report virtually every single day. I knew he needed a new setting and our move made it a natural transition to something else…but what?

When half-day camp was such a big hit this summer, I decided to look for half-day preschool and a half-day nanny. When you are three and having trouble “listening,” I think it’s a sign that eight hours at child care is just too long. I had to find something that better suited his needs. I found a perfect three hour preschool program (they don’t offer food at lunch), but locating a nanny who was willing to do just half days was harder.

I started really worrying about finding someone in August, but luckily we found someone who has turned out to be just what Charlie needs. Our child care costs doubled, but Charlie’s behavior has improved dramatically, both at school and at home. He’s still having occasional “trouble listening” at school, but it’s less frequent. Most noticeably, his afternoons at home have been great (my schedule is flexible so I’m in and out and get to see him). Charlie’s overall behavior at home has been pretty much as good as it gets for someone who is turning four. He’s not perfect (hello, he’s little), but he’s a happier kid at home. It’s worth every dime. 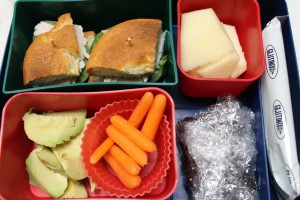 The biggest side benefit with the change in Charlie’s schedule is that I DON’T PACK LUNCH FOR HIM ANYMORE. He comes home from preschool and the nanny makes him a lunch (or me if I’m around). Mornings are far less stressful and the extra time we have together means that I can do things with him that I wasn’t able to do before (sometimes we get to play or read a book before school — virtually unheard of in the past).

With Charlie’s fall birthday, he won’t be starting kindergarten for another two years and when he does, it will be half-day in our new district. While that means three years of some kind of nanny or home-based support allocated space in our budget, it does mean that I WON’T HAVE TO PACK FOR ANOTHER THREE YEARS! Of course this is more about supporting Charlie than my selfish need to stop lunch packing, but for me it has been so nice. Maybe I can advocate for awesome school lunch and this can go on INDEFINITELY!

Considering how things are going this fall, I’m feeling confident and optimistic about Charlie this year. He started going to full-time, out-of-our-home child care at nine weeks of age and then continued with day care. With four years of day care under his belt, I consider him a veteran. There have been a lot of pluses (he’s independent, out-going, and self-reliant), but it feels right to scale back at the moment, especially with a new baby on the way. Fingers crossed.