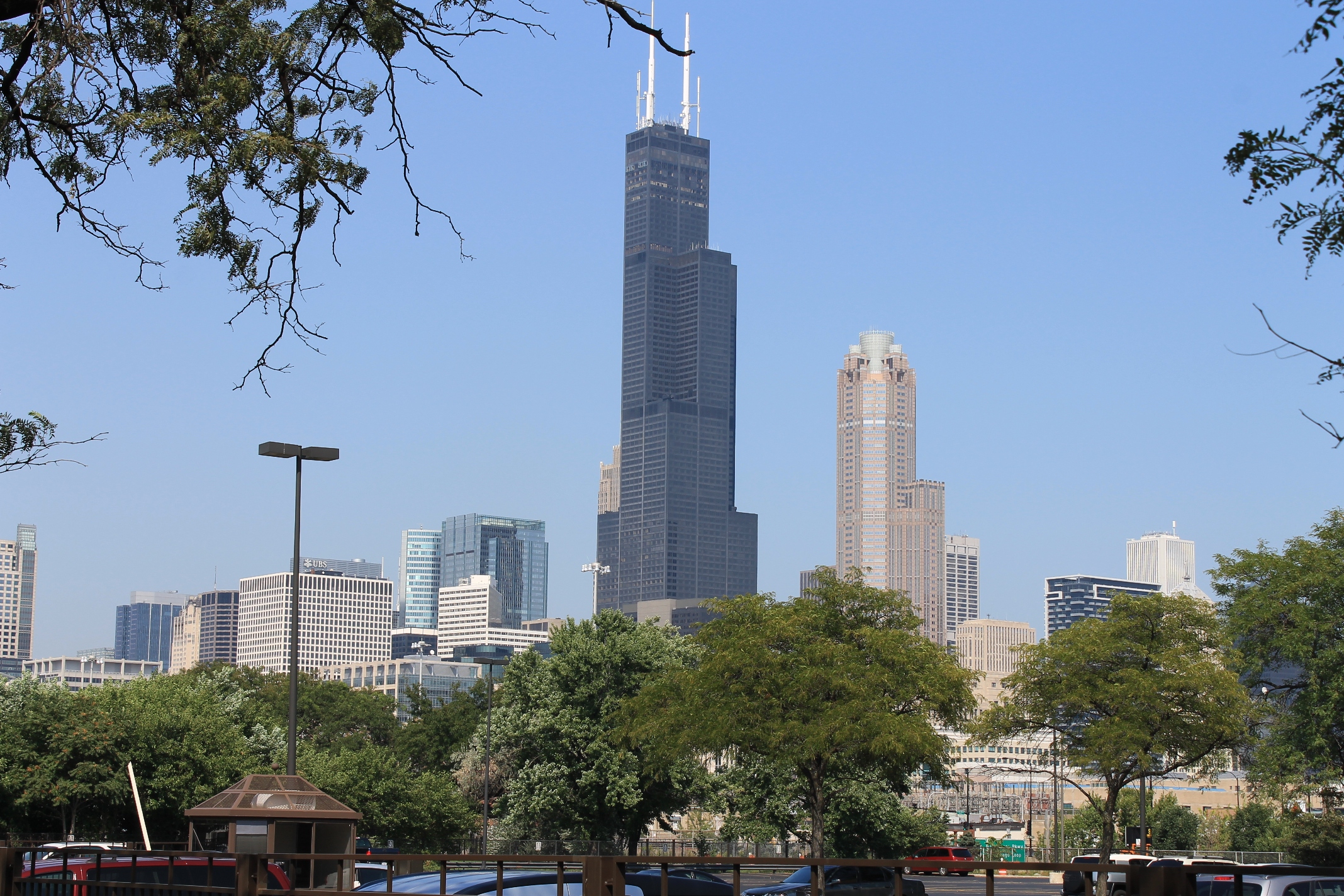 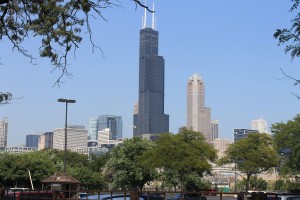 When you read this, I’ll be sweaty, dirty, and possibly close to exhaustion. We’ll be in the midst of a move. I won’t be near a computer, that’s for sure.

I mentioned before that I moved a lot as a child. Many of those were cross-country (back and forth from Wisconsin and some western states). As an adult I’ve continued moving frequently. And while I have moved every three to five years since graduating from college, I’ve lived in the general Chicagoland area now for 13 years. That counts as stability in my world.

Being from the Midwest, I claimed Chicago as my own like many people in my generation. And if you’ve never visited, I really have to insist that you must. It’s a big city that feels small. You know, I really love living in Illinois. I guess I need to apologize to some of my Wisconsin friends now. Many Wisconsin people that I know love Chicago, dislike Illinois. Strange rivalry between the states.

Although I briefly considered a move back to Wisconsin, I couldn’t convince my husband that was wise financially. After much soul searching, I realized that some of what pulls me in that direction is of course family, but even more nostalgia and escapism. My husband and I met while we were in college in Madison at the University of Wisconsin. Those were great years. Every time we go up to Madison to see family, we have fun. It’s tough not to think of all the fun we could have if we lived up there full-time, but really our lives are here. Moving out-of-state was nothing but a fantasy.

So we’re staying in Illinois, but still moving. I’m not going to reveal where in a public space, but it’s farther away. I need more space and I’ll be a bit closer to my home state. We bought a house so we will be putting down some real roots. I’m committed to not moving every three to five years in my son’s life. I want him to know what my husband experienced (since he virtually never moved from age two through high school): a safe neighborhood, a family home, and a community.

The real point of this blog post is that I need you to send positive vibes my way. I expect the move to be…well, I expect the unexpected. Then I’ll be without out internet for…24 hours? 48 hours? I hope it’s not as bad as it was the last time I moved. We didn’t have internet for three weeks! I didn’t have a smart phone then and I wasn’t blogging, but I was desperate to check my email (after I put my son down I would leave my hubby at home and run out to a coffee house with my laptop for a precious hour of connectivity). Now I’m blogging and doing lots of stuff online — internet access is critical, but at least I have my smart phone to keep tabs on the world.

So, if you read this, please send me happy, calm thoughts! Even though I’ve done this before, I’m getting a little anxious to say the least.