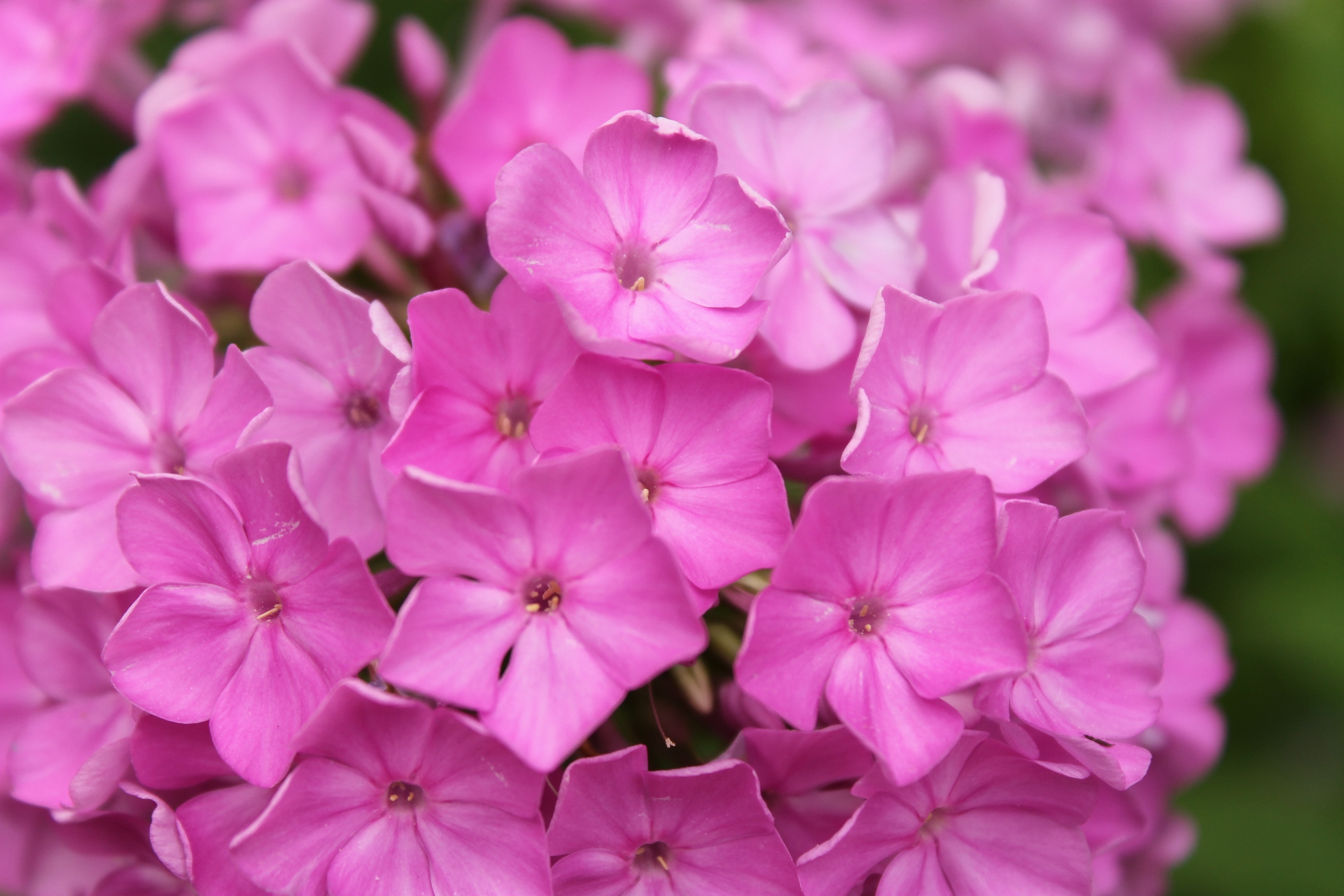 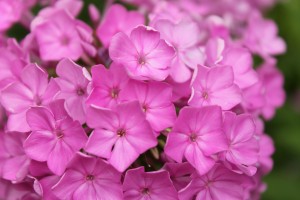 I guess I’m a delicate flower when it comes to the ad I blogged about yesterday. Based exclusively on comments, I’m in a tiny minority of people who are offended by that ad. Certainly the ad I blogged about is mild in comparison to bikini-clad babes, macho guys, or robots in many beer ads, which often make me scratch my head and wonder what are they selling anyway?

My reaction comes from a place of total advertising saturation and complete exhaustion of corporate shenanigans. I think that beer ad was the ad that broke the camel’s back. Ads are everywhere and most are boring, ugly, offensive, misspelled, or stupid. I appreciate parodies, but as I move into my jaded mid-thirties even Super Bowl advertisements that used to seem “witty” to me are far less interesting. I’m watching less and less TV in general and now I’ve stopped watching TV news completely. I can’t take the commercials. I can’t stand the advertisements masquerading as news. I can’t listen to my husband yelling at the TV anymore. It’s so easy for us to see it for what it is: a sham. (I’m no puritan though; I indulge in Netflix)

The most important thing for every citizen to do is to call advertisers on their offensive ads. To sit silent is to condone. Also we need to be aware of insipid ads creeping into our every day lives. Did you read about the school that started selling advertisements on children’s report cards? I was shocked at first and then I saw the brilliance. Next up -targeted ads on report cards. Getting all D’s on your report card? Try ABCD tutoring services!

Advertising must be responsible. I’ve come to realize that no corporation will become responsible on its own. It doesn’t begin with government regulations (because let’s face it — they don’t get passed). It starts with people at the grassroots level saying, “Hey something is wrong with this picture.” We have to demand it. No one is going to come in on a white steed to save the day.

What food advertising just burns you up?