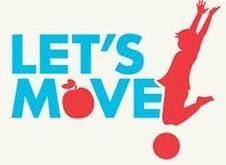 Here’s to the First Lady for all her hard work to raise awareness about food and obesity. I believe that too often in our country real food is invisible and talking about obesity is taboo. It is commendable that the First Lady chose to tackle such a complex and controversial problem when she could have easily gone a different direction. Kudos to her — great job! 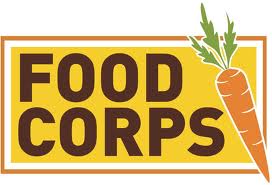 What is FoodCorps? Their mission “is to recruit young adults for a yearlong term of public service in school food systems. Once stationed, FoodCorps members will build Farm to School supply chains, expand food system and nutrition education programs, and build and tend school food gardens. The ultimate goal of the organization is to increase the health and prosperity of vulnerable children, while investing in the next generation of farmers and public health leaders.”

Well, Food Corps just announced they are recruiting! Click here to read more about who they want and their recruitment video was just released on youtube:

Would you do me a favor and pop on over to The Shorty Awards and nominate him in the “Green” category? Since it’s a Twitter award, you have to “tweet” your vote here. He is number two in the green category right now and could use an extra push. He told me that if he wins this award, he will be able to fund more school gardens. Plain and simple.