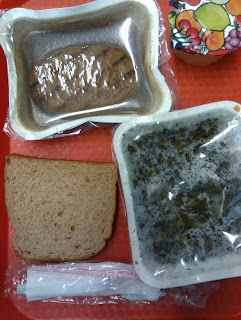 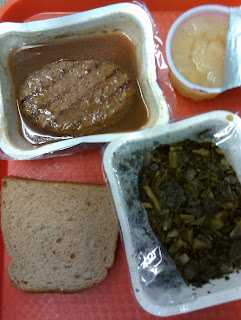 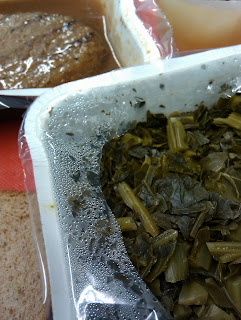 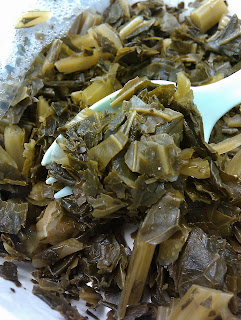 I woke up with a raging sore throat! That put a damper on my day. For lunch I ate the salisbury steak, some of the collard greens, a few chunks of pear, and a few sips of the pear juice. I couldn’t eat the bread. I got a “stale brain” feeling later, which often is a precursor to getting a headache. Thankfully it did not pan out. 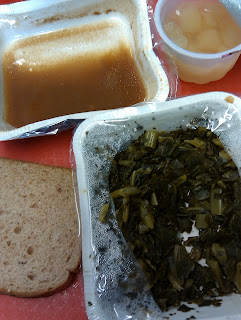 A lot went into the trash today…
After lunch I left my room. When I came back with the kids, Iopened the door and entered the room and I was confronted with the overwhelming smell of processed meat. Whoa… I raced over to the windows and opened one. I had a parent coming after school and I had to air the room out. It was a little chilly when I walked by the windows, but I didn’t care. It was a necessity.
***
(Warning: depressing stuff, feel free to skip down)
I am a mandated reporter. That means that if a child presents as abused or neglected or tells me specifically about an incident in their lives, I have to make a call to DCFS and report it. I can choose to be anonymous. DCFS makes the decision to do an investigation based upon the nature of the abuse or neglect. I went through a short training about it when I first started working, but nothing prepared me for a real child telling me about abuse.
I have had two different kids tell me something years apart. I feel honored that a vulnerable child feels like I am trustworthy. But it’s incredibly painful for me to hear these things and then recite them to DCFS.
Both of the kids who have told me details about abuse told me within the first two days they met me. I didn’t know the kids very well and I didn’t know the families because I had basically just met the students. The kids must have felt comfortable with me right away.
The first time it happened, I asked a veteran teacher about it. She said, “You didn’t call DCFS, did you? It’s only going to make it harder for that student: s/he going to get beaten up even more.” I explained to her that we are mandated reporters. She shrugged.
DCFS uses some kind of matrix to determine whether or not to intervene on behalf of the child. It’s is based on age of the child and severity of the abuse. Don’t quote me on this, but age seven seems to jump out at me (it’s worse to beat up a child under 7?!) and where the abuse is to the body (face is worse). It’s terrible that they have to make those kind of decisions on some sort of arbitrary matrix. In both of the cases that I reported, investigations were opened and DCFS investigators went to each family’s home, usually the same day of reporting of the incident and sometimes at night.
In both of the cases I reported, the allegations (what the kid said happened) were determined to be unfounded…. I don’t know about you, but I believe the children more than I believe the parents. And I don’t know if their lives got better or worse after DCFS investigations. All I know is that I did my duty as a mandated reporter and I have to believe that made a positive difference.
The reason I’m bringing this up is that there have been some high profile child abuse stories in the news. If in your line of work you encounter a child that appears neglected or abused or if a child tells you about something, you should call DCFS. It’s the right thing to do and it just might save a life.
*** 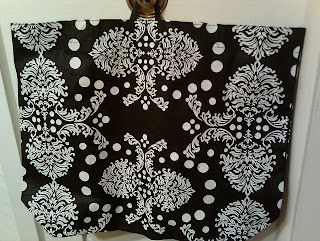 On a much different and more positive note, the winners of last week’s cool cloth-like shopping bags go to: 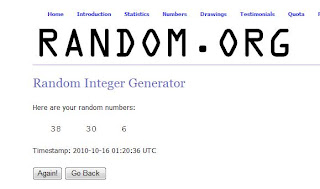 Commenter #38 – Monica
Commenter #30 – Sweet Virginia
Commenter #6 – The Whitesel Family
Please email me fedupwithlunchATgmailDOTcom with your mailing address and I’ll send them straight to you! More giveaways to come next week!