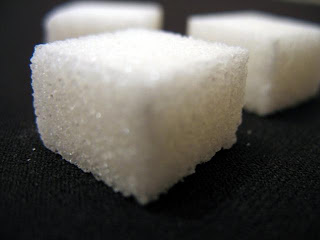 Hi I’m Christa O’Brien. I’m a full-time working mother of two young boys who is trying to get her family off processed foods while also getting her kids more intimately involved with the food that they eat. My blog Table of Promise is my attempt to document what we are eating and to investigate food and answer my questions of how and why it is made the way it is.

I have been following Mrs. Q’s blog for the last couple of months. I am very passionate about food, particularly whole foods and non processed foods, and I have two young boys so I am very interested in what my kids are eating. But my kids are young; they are just turning one and three this summer. So the School Lunch Debate hasn’t quite reached me on a personal level. But I see it looming on the horizon.