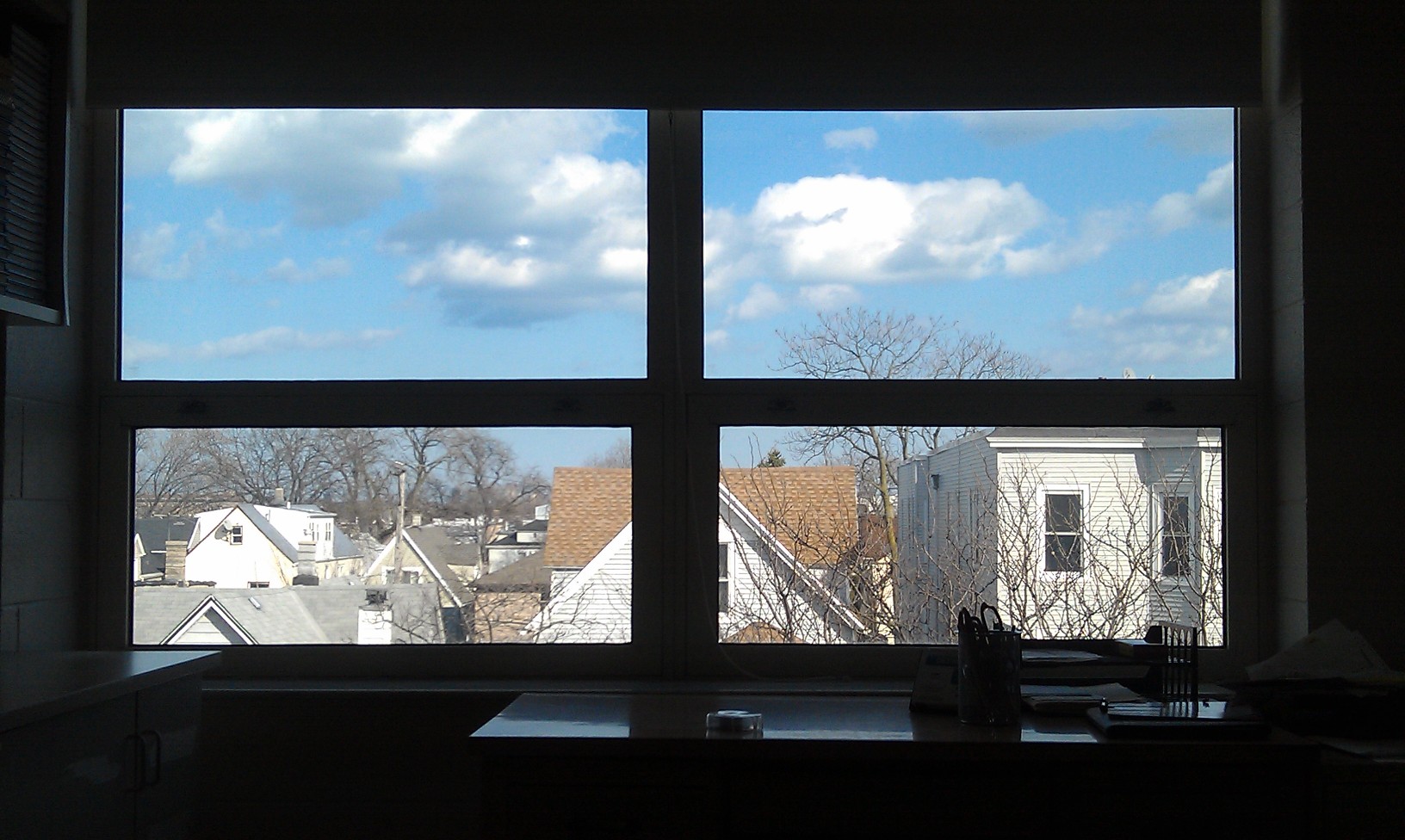 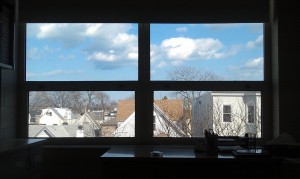 “A Right or a Privilege?” — a new monthly series on Fed Up With Lunch starts now…

That clip comes to mind when I see parents receiving their “rights” or the procedural safeguards before an IEP meeting is conducted for their student. If you have ever read the parent rights, you know that parents are in the driver’s seat. By the way, I wish more parents read their rights and advocated for their children’s education.

That clip comes to mind when I asked my husband if he thought education was a human right or a privilege. He thought that education is a privilege. Keep in mind that his viewpoint as a Chinese-American is most likely viewed through a similar cultural lense as the students from India.

I view education as a basic human right. I’m going to bet that most Americans view it that way, too. Our culture is built upon the belief that education is the key to success in life. I completely agree with that, though I wonder if turning education into a right has changed the way people value it. I’m concerned that education is being taken for granted.

I see parents getting unprecedented rights and access to their children’s education. Working with children who have special needs, I believe this is fantastic. Plus with a kid starting kindergarten in seven months, I’m excited to get involved on the other side as a parent. I believe the direction of education and teachers’ roles will be shaped by parents. That’s where the trend lines are going. This could be good or bad, but I’ve noticed that parents really do make things better. When parents advocate, things get better for their kiddos.

You know what I’d really like to see? I’d like to see more American kids get invested in their own educations. It’s hard to get some kids to understand how important and valuable school is to their lives. Education is a right AND a privilege.

What do you think?

15 thoughts on “Is Education a Right or a Privilege? What Your Answer Says about You”