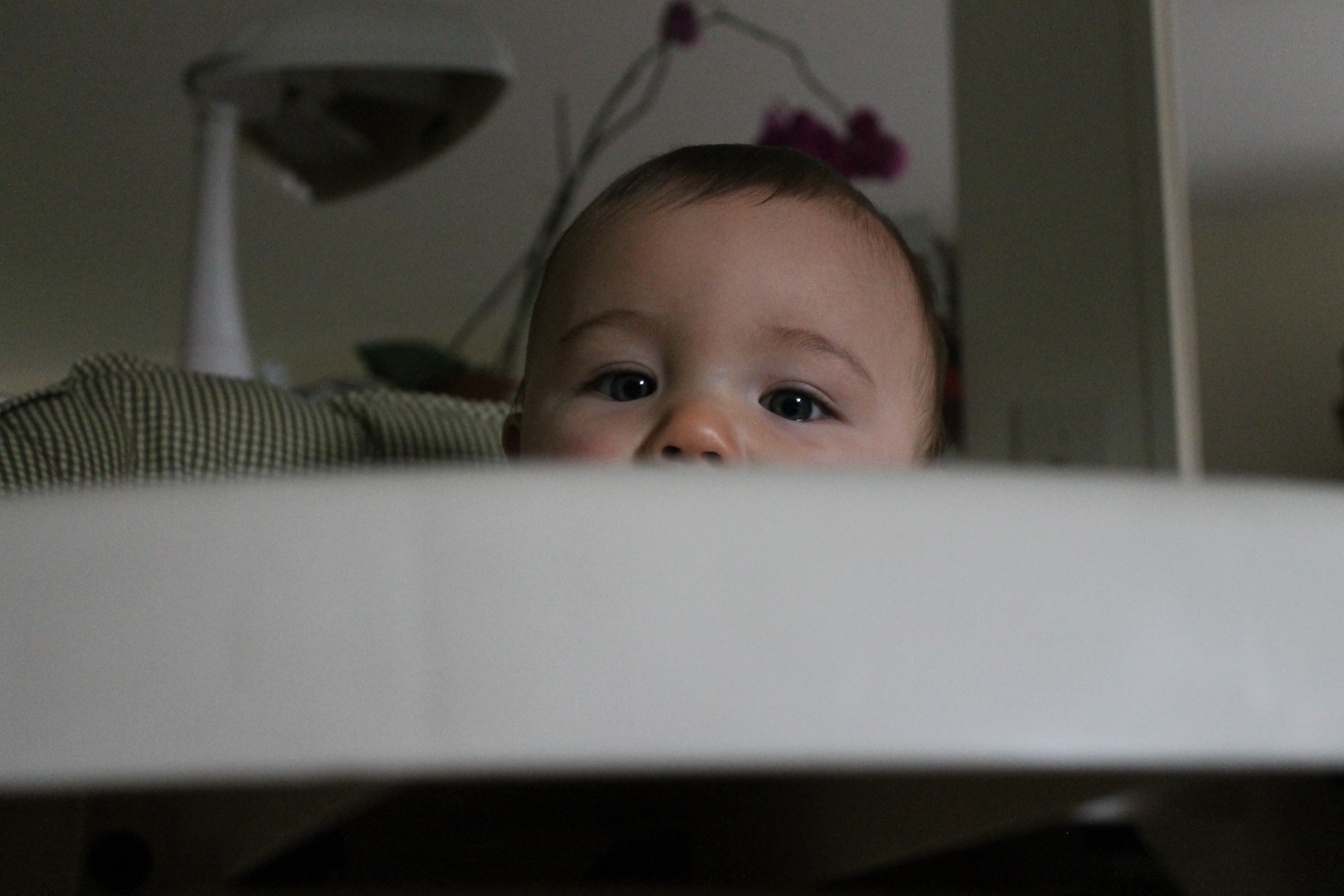 I was assigned to lunch duty to fill in for someone a few weeks ago. I didn’t know exactly what to expect. There was no training.

The lunch room was loud and full of kids moving and yelling and jumping. That’s what I normally hear and see when I walk by the cafeteria to get my lunch. But this time I got glimpses of the food.There was french bread pizza with whole apples for hot lunch. Kids scraped the cheese off and gobbled it down. Then they raked the soggy bread with their sporks.

Packed lunches contained some sandwiches and the occasional piece of fruit, but mostly it was packages of cookies, boxes of juice, and crinkly bags of chips.

Rounding up, I’d say in the entire lunchroom a total of three kids ate optimal nutrition for learning.

I avoid the school lunch and the cafeteria these days. Since resigning my post with Chicago Public Schools (CPS) eighteen months ago and moving to the burbs, I’ve worked at two different school districts. The school where I was last year had a salad bar and much of the food was made onsite, even though it was managed by a company. Where I’m at now there is no salad bar. The setup is similar to what I witnessed and experienced in CPS: prepackaged food heated up.

I’m not ready to launch another campaign to expose the problems with school lunch. It’s untenable for me to attack my employer. I mean, it’s stupid and risky when my family depends on my earnings. If I worked somewhere else, I could do something without putting myself in jeopardy.

When my son starts kindergarten next year, I’ll have a player in the game. Until then, I’m going to stand in the back and watch from the sidelines. 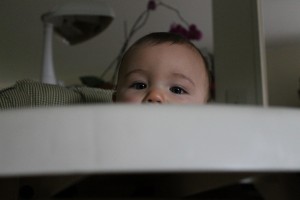 School food reform will fail if children’s food environments don’t change radically. From a child’s point of view, it’s impossible for most healthy school cafeteria offerings to compete with other kids’ crappy bagged lunches. Here’s how we make change for all:

1) Competitive Foods OUT — Kids should be unable to buy packaged cookies and snacks in their school cafeterias. Thankfully, that’s not an option where I’m at.

2) Nutrition Education, at Home and at School — At school kids get virtually no education about food. It’s going to have to change if we want to reverse the childhood obesity trend. At home parents like us need to keep offering healthy foods, even if they are rejected over and over.

3) Overcome Biases — I dislike tomatoes and because of that I don’t offer them to my children as much as I should. Recently I was eating a pasta dish that had stewed tomatoes in it. I kept offering the meat and the pasta to my 13 month old son, but I didn’t think to give him a tomato. He reached over and plucked tomato after tomato out of my bowl and put them right in his mouth.

4) Fight Advertising Aimed at Kids — My five-year-old wants everything he sees in TV commercials. The ads are easily digestible for little minds who don’t know that they are being sold to. In addition to telling him “no” to things that are inappropriate and that we can’t afford, I explain each commercial to him, e.g. “They’re selling cars,” and “They are selling phones.” I know that advertising to kids is banned in other countries. I would like to know of any organizations you are aware of that fight advertising to kids. Please comment — I can’t find even one with a simple Google search!

5) Buy the Best You Can Afford — Continue to buy the best food that you can with the money you have. I know it’s hard, but don’t settle for crap.

6) Avoid Eating in Your Car — One fifth of all meals are consumed in cars. If possible, please don’t go through a drive-thru one less time per week. It will make a difference in your family’s food culture.

7) Salad Bars in Schools — Probably the most important in this list. Most kids aren’t getting exposed to vegetables at home. A salad bar is a fantastic way to help kids learn in a non-threatening way.

My new website is up and running, but I’m not ready to send you guys there just yet. I’ll be notifying you in a separate post. Thanks for your patience — it’s really worth waiting for!