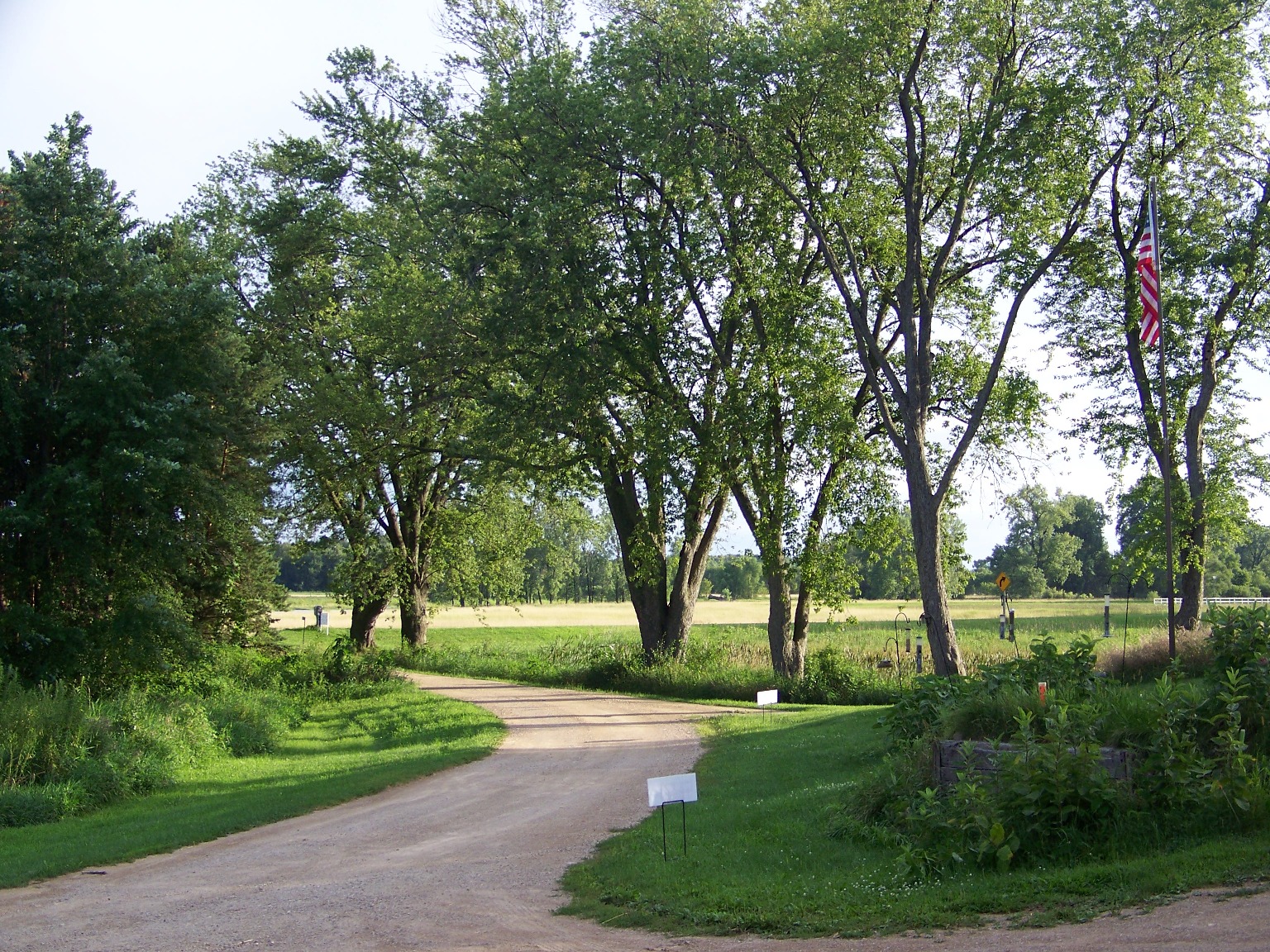 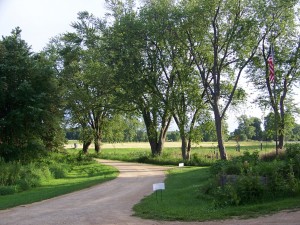 Being outdoors is good for you

Q: I was wondering if you were going to approach the subject of school recesses? I’ve taught for [Redacted] City schools and every elementary school I taught at, I was a floating teacher, had recess scheduled out of the day. The main school I taught at wouldn’t allow students outside and had they had less then 45 minutes of PE a week in a tiny classroom in one part of the building. My kids were often wound pretty tight by the end of the day even with the physical activity I tried to incorporate into my lessons.

A: Kids need to have a chance to run around outside during the school day just to let off steam, but there are other reasons why recess is important. I believe that movement is vital to learning. It gets the blood flowing and kids get a chance to be outside. Learning at school is too often based on classroom activities that we forget that kids learn from being outdoors too.

This year I’m working in a different school district. I’m enjoying the compare/contrast. My current school has recess and it’s before lunch. The kids get PE twice a week. The schools are much smaller (half the size of a typical neighborhood school in Chicago). It’s too early for me to draw any conclusions about how much exercise they get and their academic performance, but my first and second graders (special education kids) are excellent decoders — something I virtually never saw in Chicago.

For four years I worked in a school in Chicago that had no recess and once a week gym. Last year I continued my work with Chicago kids, but a different CPS school. They had recess and frequent gym. Working in the “recess-allowed” school it was obvious the kids needed to run around. At the school where there was no recess, it just became part of the culture and was generally accepted that no recess was just fine.

Overall I believe that recess is too valuable to skip. I’m rambling here because I’m tired but if you would like to read some of my other thoughts about recess, here’s one of my older posts: Why No Recess is a Huge Mistake.