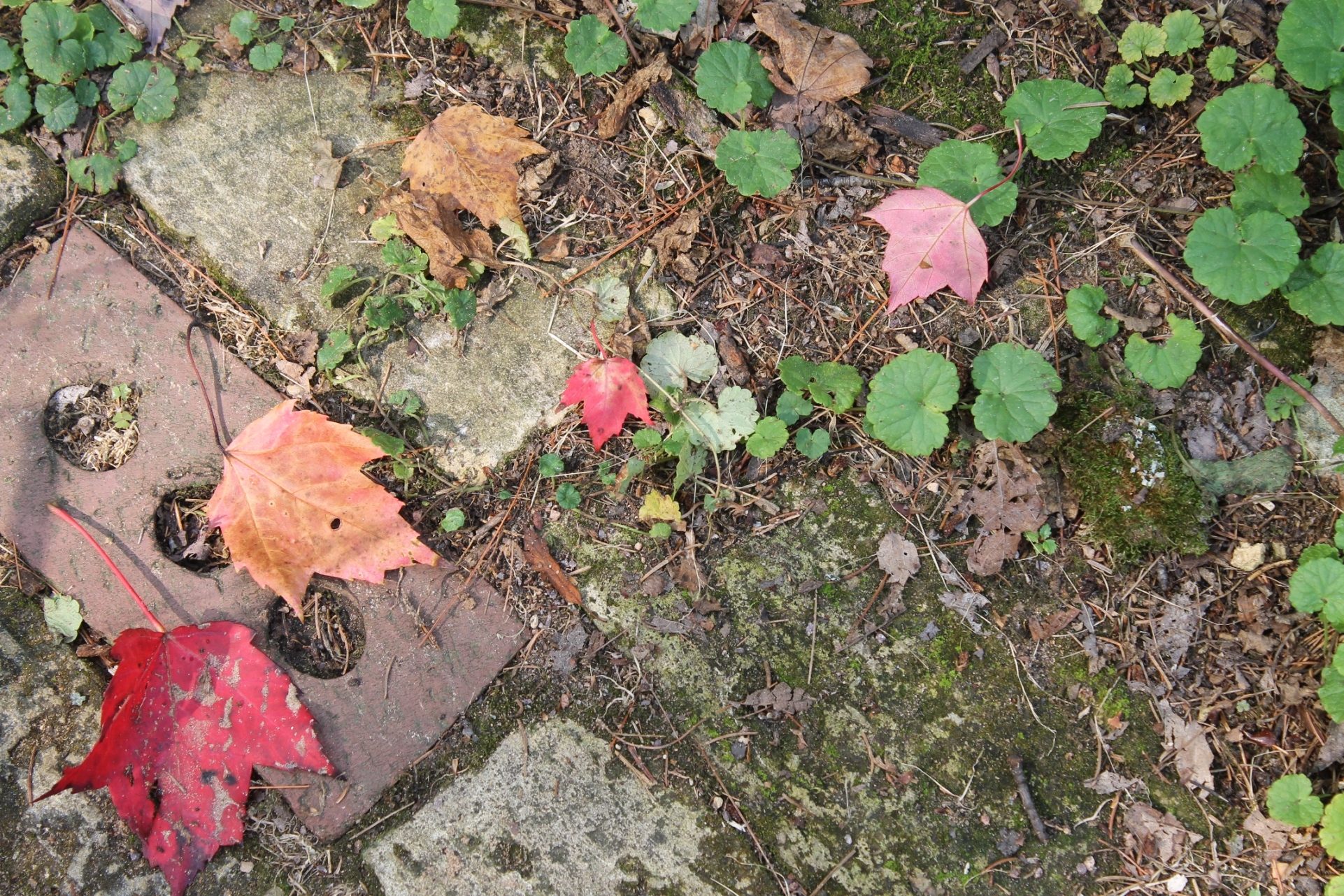 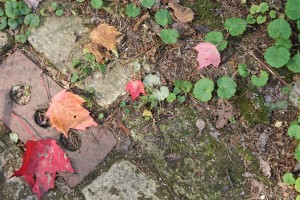 I can’t muster the energy to blog tonight. I just need sleep. Instead, I’ve decided to give you a quick update about managing our son’s TV time. I had asked for help a few weeks ago because we went from being cable free (for 10 years!) to installing cable after our move…and then Charlie started throwing series of major tantrums. You had some nice suggestions, but my husband ended up just saying that Charlie would get no more TV. As in ever…or the foreseeable future.

Guess what? The daily tantrums are gone. Sure he still whines when he’s tired or hungry, but the major scream fests are completely gone. After a week he even stopped asking for TV. Now it’s been three weeks (I think)! Here’s why I think things are better:

1) Overstimulation — Charlie has had such little exposure to TV in the past that I think the whole experience was overwhelmed his system. I adhered to the Academy of Pediatrics recommendations that children under two get no TV. So when Charlie turned two, he started watching parts of baseball games with my husband. At three he got a little kids programming on Qubo. I should say that Charlie does get some video exposure on the computer — mostly related to a topic of interest. For example, we’ve watched videos about whales, space shuttles, and mammoths on YouTube.

2) More Mommy/Daddy time — I had let Charlie watch TV while I unpacked and did stuff around the house. Now that most of the big stuff is done, the time he spent in front of the TV is now spent with my husband or with me. That’s what he really wants (and needs).

3) Inconsistent Limits — I wasn’t consistent about how much TV he could watch. Even using the timer, some days it was 15 minutes other days it was over an hour. So I am definitely to blame for violating the cardinal parenting rule about consistency.

So we have cable and no one is watching it. Once a week, my husband watches some Netflix movies, but I’m spending my free time on the computer. I don’t see the cable lasting unless I really need it when we have baby #2, but then again do I want to risk the tantrums? You know, TV doesn’t add to my life. In fact, I find that it subtracts. I lose time when I sit there — time I never get back. Did you know that most hospitals keep the TV off in the rooms of people who have suffered traumatic brain injuries (TBI)? It’s because TV is confusing and disorienting to them. I think that is true for many kids and adults without a brain injury (like me).

My husband and I were flipping around the other night and we found a show called “Storage Wars.” Essentially it’s people fighting over abandoned storage units. I couldn’t really believe that this was a show. We watched one episode out of curiosity and then all of a sudden I had spent an hour of my precious kid-free time (Charlie was asleep) watching grown men and women try to outbid each other for people’s old stuff.

Yeah, I’m pretty sure I’m not missing out when the TV is off.

How do you manage your child’s TV time? Are there any shows out there related to real food?

15 thoughts on “Taking questions: How do you control your kids’ TV time?”