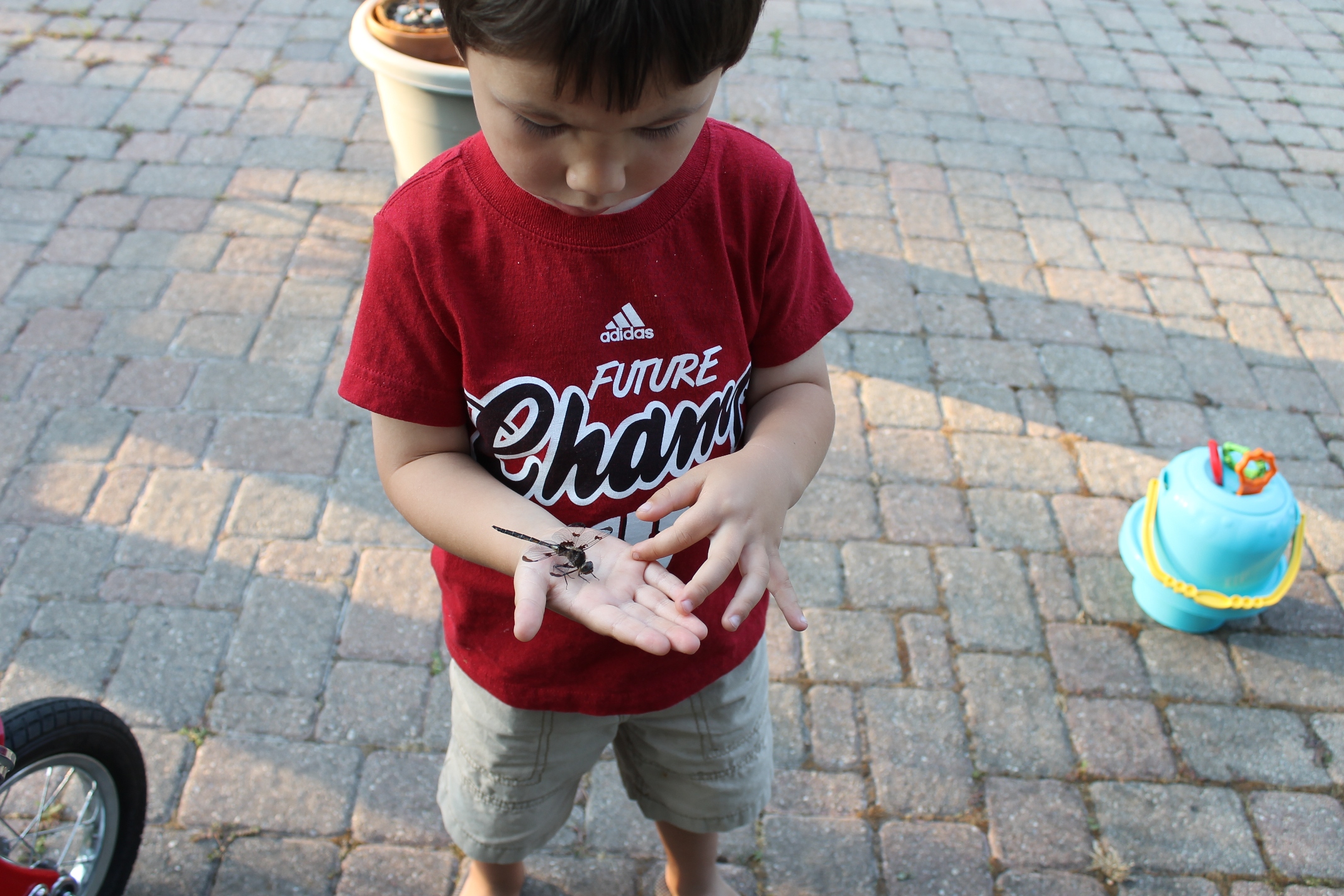 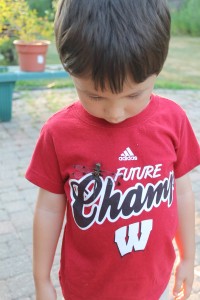 I hope that you are enjoying summertime as much as I am. It’s been so nice to get all this sunshine. I could do without the extreme heat, but I’m making sure to get 10 minutes of rays per day without sunscreen. I don’t know if you remember, but right after I completed the school lunch project, bloodwork revealed that my level of Vitamin D was very low. It was the winter and many people’s reserves of Vitamin D diminish over the winter months. Additionally, I have since discovered my gluten intolerance and that indicates some degree of mal-absorption of nutrients in my gut. All that to say, I don’t think it was the lunches.

Now I am sure to restock on Vitamin D every summer, while I can get it without taking a pill. Read up on how much Vitamin D does for our bodies (who knew it acts as a hormone?) and I think you’ll be converted, too. If you suspect that you might be low, consider talking to your doctor about having some blood taken.

Without further delay, here are some news tidbits for your enjoyment:

1) The Rise and Fall of the American Childhood — Childhood has completely changed over the past 100 years. Some things for the better, but others for the worse. This article resonated with me.

2) When fast food marketing to kids is restricted, they want fast food less. From the article: “In Quebec, for the last 32 years, it has been illegal for fast-food companies to advertise to kids in print or electronic media. Researchers estimate that, as a result of this ban, children in Quebec consumed 13.4 to 18.4 billion fewer fast food calories per year, and spent $88 million less on fast food than they otherwise would have. And guess what? Quebec has one of the lowest childhood obesity rates in Canada, despite the sedentary lifestyle many children tend to lead there, according to the study.”

3) Two-thirds of the United States is under a drought. The USDA is declaring 1,000 counties is 26 states as disasters. Anyone think food prices are about to spike? This is coming as poverty in the US is on track to rise to its highest since the 1960s. I’m thinking that all of this will turn into the perfect storm for the National School Lunch Program…