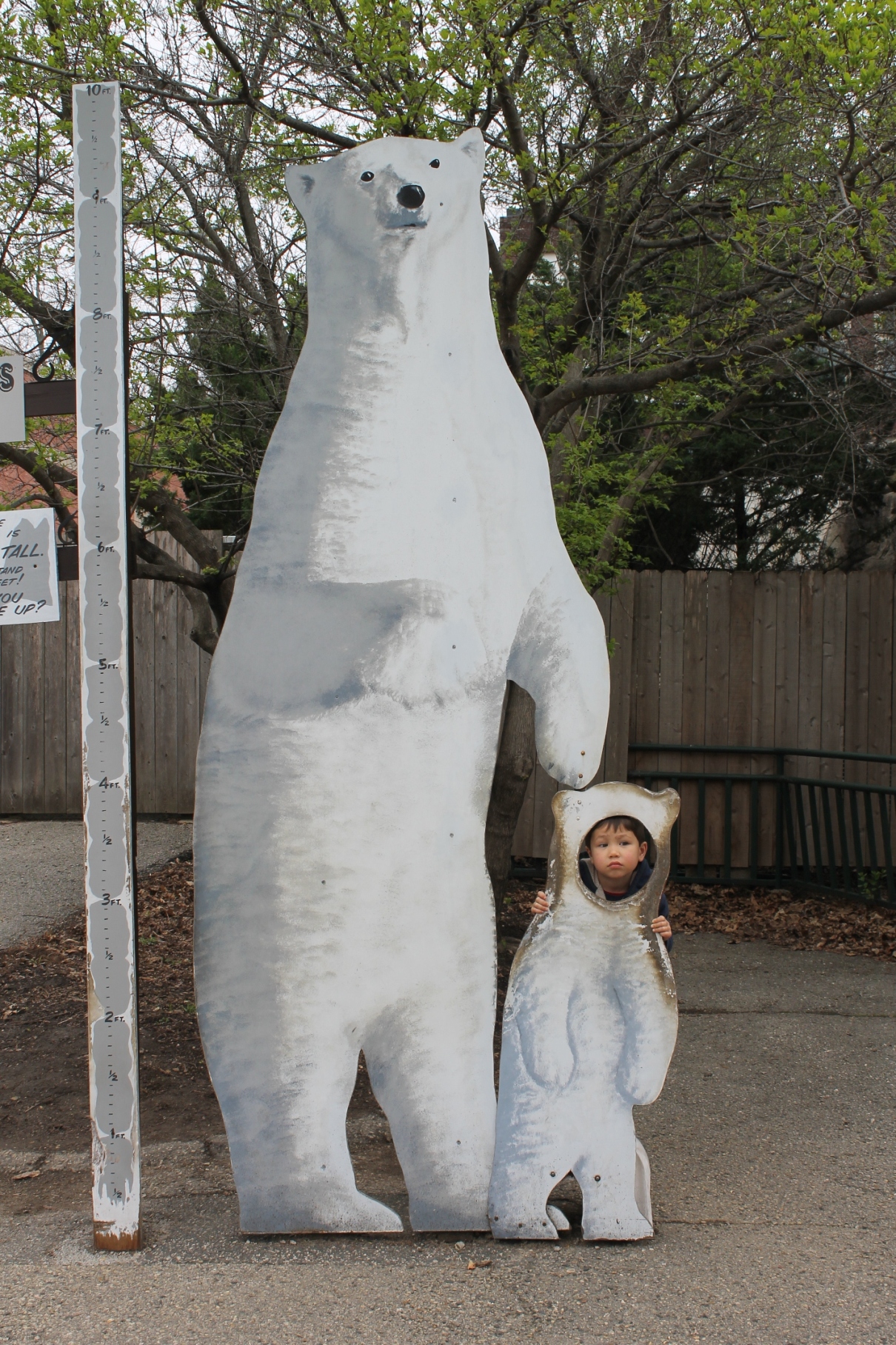 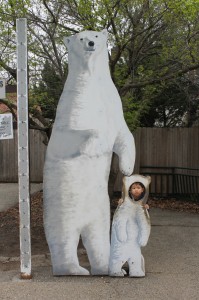 My son is struggling at school at the moment. He’s not listening, he’s throwing things, and he’s screaming at teachers and students. One of the directors even looked at me and asked point blank, “What’s going on with you guys?” Um, uncomfortable much?!

It did come on quite suddenly (age three and a half). We’re seeing similar behaviors at home, but I think we’re better able to control him through some behavior modification techniques I’ve learned working with kids with behavior disorders of varying severity. I count  with Charlie — though I count backwards “3, 2, 1…” and that works most of the time. I talk about being on “green, yellow, and red” at home. We have a little hand-drawn stoplight on the wall — we don’t need it now that he gets that “yellow” is a warning and that “red” is serious. Normally things don’t escalate to the point of being “on red,” but sometimes they do. Then he loses one of his toys.

Tantrums happen when he doesn’t get his way. He screams and even sometimes throws himself on the ground. Charlie does this at home and he even did it at the library. He wanted to check out a superhero book that was a board book, but was way too mature for him and I told him no. He threw himself on the ground, demanding the book. I told him I was leaving and started walking away. He screamed at me at the top of his lungs…but then he stopped when he noticed I was walking towards the door.

I guess we got a pass when Charlie was two. I remember him tantruming then and thinking it was “bad,” but really it was much easier to redirect him and to get him to forget about whatever bothered him. Now, he remembers! And then he shouts insults like “poopy head” and “you’re a bad momma!” It sounds tame and even funny sometimes, but it has to be dealt with. He gets a time out for “naughty words.”

Admittedly I’m grateful that the bad behavior we’re seeing is coming at a time when the book writing, publicity, and events are over. I can be home with him on weekends and he needs that right now. I cannot even imagine how my husband and I would have managed this when I was in the thick of writing — the book would never have been completed. 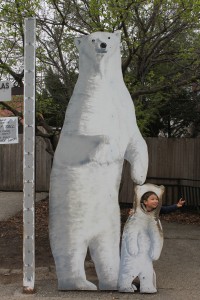 Charlie is going through a growth spurt. Just tonight I realized that he’s almost out of 4T pajamas. I wasn’t ready for that! And of course Charlie knows that we are moving. We don’t have family in the area and so when we are out looking at houses, he has to come along. We know it’s unsettling for him, but we feel like we have few options. Also, the women in charge at the “school” he attends are much older, like older than my mom. I think they are out of ideas in terms of discipline — and I’m worried they are not terribly consistent.

Working with special needs children professionally, I have sat in eligibility meetings and IEP meetings where I’ve had to deliver bad news to parents. It never feels good and it’s something I dread (though many parents are relieved that their children qualify for services — it can go either way). Now that I get a bad report every single time I pick up my son from childcare, it has given me a chance to feel what it’s like to have a child struggle in school. Frankly, it sucks beyond belief.

So I’m stuck. We are planning a move this summer and I really had hoped that he could hang in there a bit longer so that he (and I) could finish out the school year before a transition to a new care setting. If we weren’t moving, I would have already pulled him out of the school and found a new place for him. But we are moving and I just want to minimize the transitions he has to face over the next couple months. I want my work/school to end (June 15th!) and that be his last day at that child care. Then we would have the summer together for him to relax with Mom. I am looking at some half-day camps for threes — they sound perfect and he thinks they sound fun, too. We both are ready for a change. And we both can’t wait for the summer to arrive… 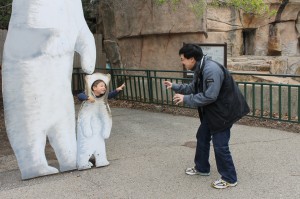