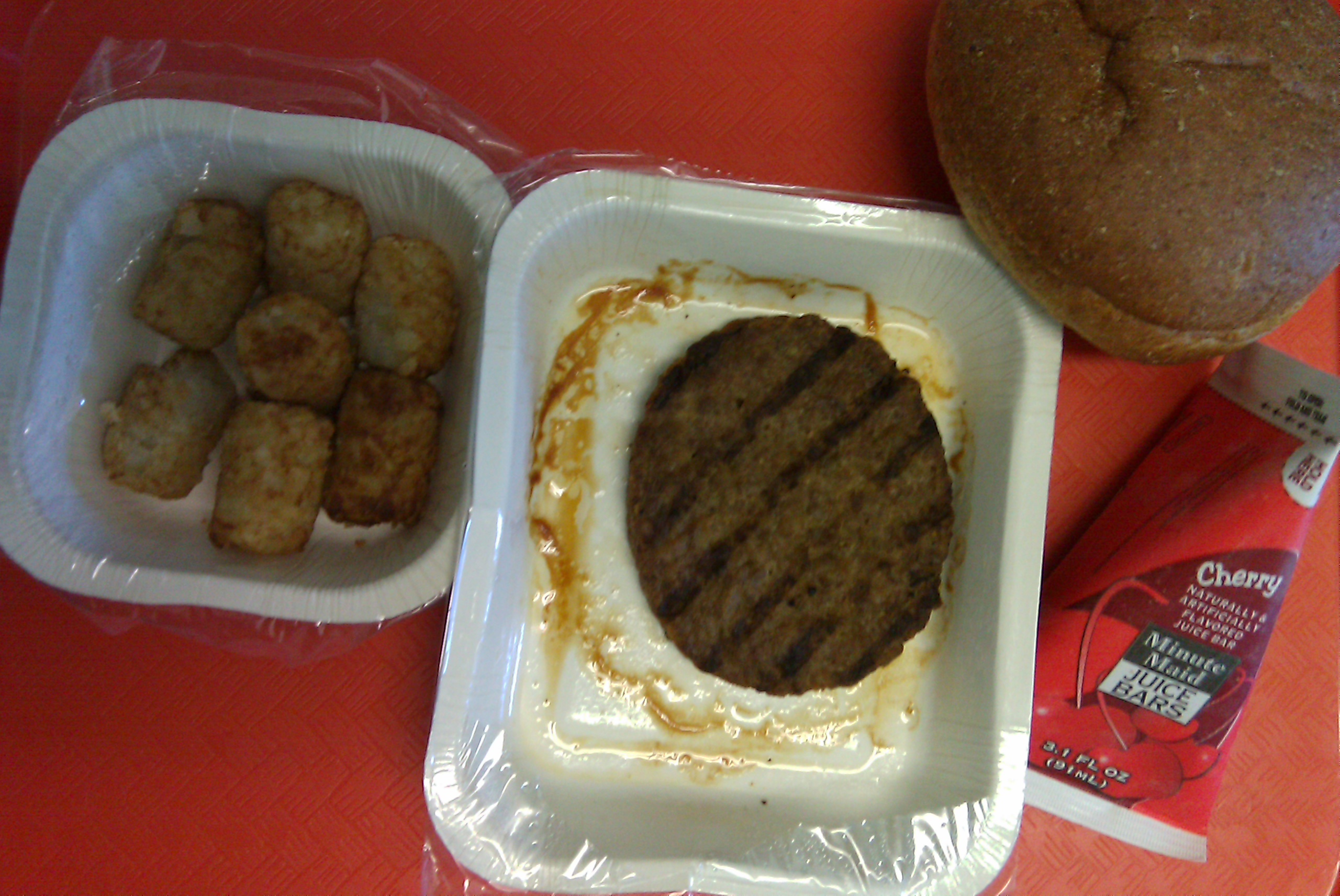 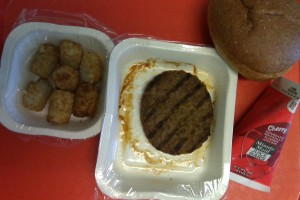 Chicago Public Schools confirmed this week that they do not purchase pink slime from the USDA to serve to students in cafeterias across the Chicagoland area. Here’s the exact info from the article:

“None of the meat served at CPS schools contains pink slime as part of the National School Lunch Program and School Breakfast Program. None of our food contains any of this substance,” said Frank Shuftan, from the office of communication at the CPS.

That’s good to know. I also spoke with Mr. Shuftan and he confirmed that quote. I’m relieved to know that when I ate school lunch for a year, I did not eat the dreaded “pink slime.”

But I did eat a lot of beef that year. Beef in the form of patties, beef in the form of crumbles in a sauce and beef as a Salisbury steak. Beef finds its way in a lot of dishes. As a meat eater, I don’t have a problem with beef or meat for that matter. But reading all the research recently makes me think that I may need to back off our family’s consumption of meat in general, and red meat in particular. The Los Angeles Times just reported “All red meat is bad for you, new study says.” The article goes on to report:

Adding just one 3-ounce serving of unprocessed red meat — picture a piece of steak no bigger than a deck of cards — to one’s daily diet was associated with a 13% greater chance of dying during the course of the study.

Even worse, adding an extra daily serving of processed red meat, such as a hot dog or two slices of bacon, was linked to a 20% higher risk of death during the study.

“Any red meat you eat contributes to the risk,” said An Pan, a postdoctoral fellow at the Harvard School of Public Health in Boston and lead author of the Monday in the Archives of Internal Medicine.

So you are probably not eating a steak every day. I mean, who is?  But how often are you eating red meat? Should I eat meat everyday? Most days I do, but should I change my habits? What about processed meats? Truthfully, bacon on Sunday mornings will continue to be served at my house…

Going back to the whole “pink slime” debacle, that’s why I blogged previously that we should maybe think about other protein options. Replacing pink slime (in the districts that buy it) with regular ground beef that could cost more and might strain already-strained budgets. I’m advocating for some kind of plant-based protein like beans. How about black bean burgers? Anyone?